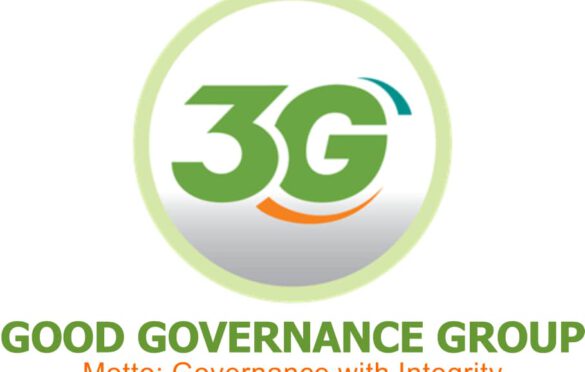 A group, Good Governance Group (3G), has condemned what it called coordinated killings along Ajowa- Akunu road in Ondo state and called on the Federal Government to take a decisive action to address the ugly development.

The group in a statement issued in Abuja on Tuesday by its Convener and National Publicity Secretary, Comrade Biodun Oladejo and Comrade Tope Sunday, respectively, said in a spate of one month, two indigenes of Ajowa-Akoko were reportedly killed by suspected Fulani bandits along the road.

The group alleged that the first victim, Oluwatoyin Abbey, popularly called ‘Malla’, a commercial driver, was reportedly killed along Ajowa-Akunnu on April 15 by the suspected bandits.

It also alleged that the second victim,
Abayomi Olukoju, was also killed on May 15, 2022, along the same route by the Fulani bandits.

The victim, according to the group, who was a resident of Obajana in Kogi state but an indigene of the Ajowa-Akoko, was in the town for a Fidau prayer of one of his friends where he was killed on his way back to his base by the suspected Fulani bandits.

“On April 15, 2022, an indigene of Ajowa-Akoko, Oluwatoyin Abbey, popularly called Malla was killed by suspected Fulani bandits along Ajowa-Akunnu road. Malla was a commercial driver that Plied Abuja and Ajowa Akoko route before he was killed. On the ill-fated day, he was coming from Abuja when he was attacked by the suspected Fulani bandits, he was killed in the process and some of his passengers were abducted.

“Also, on May 15, 2022, another indigene of the community, Abayomi Olukoju, who resided in Obajana in Kogi state was killed along the route by the suspected bandits while returning to his base after attending a Fidau prayer of one of his friends in Ajowa”, the group said.

3G, while praying to God to console the families of the victims, called on both the Federal and Ondo state governments to take decisive actions that will address the ugly development, alleging that residents of the community are now leaving in palpable fear.