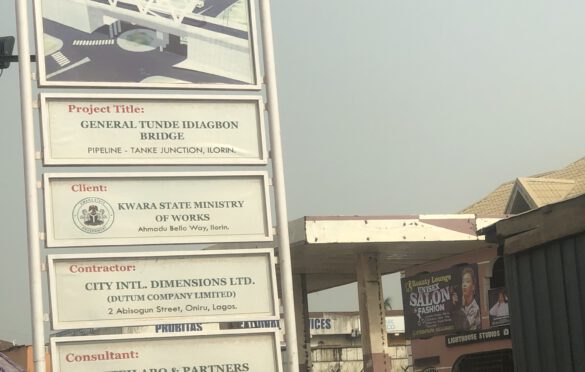 The State government had via its press release dated November 2, 2021 announced the award of the contract to J.M.K Construction, a sister company of the famed Bulletin Construction Company at the total sum of #2,227,899,200:00 with 12 months completion date.

Fresh Insight however confirmed that the contract was withdrawn from J.M.K and re-awarded to City International Dimensions Construction Ltd at the rate of #2,410,338,700:00, an upward variation of #182,439,500 with completion date now 14 months, two months longer than the earlier announced completion date of 12 months.

A top government source had confided in Fresh Insight, “The contract had to be withdrawn owing to the huge damage the Fresh Insight publication did to the government, it created doubt in the minds of all, especially development partners and it was just politically expedient that the contract be reawarded to another contractor, at least to restore public confidence in the bridge.