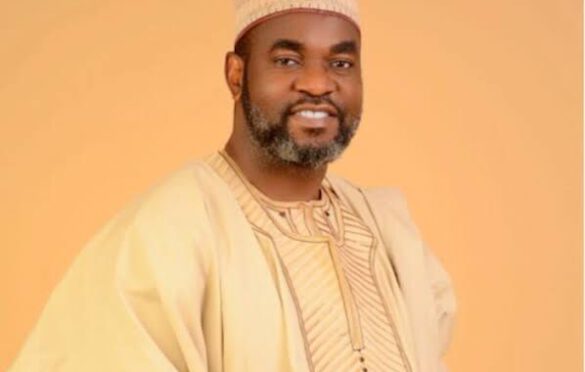 “Excellence is an art won by training and habituation. We do not act rightly because we have virtue or excellence, but we rather have those because we have acted rightly. We are what we repeatedly do. Excellence, then, is not an act but a habit.”—Aristotle

When I received the good news on Wednesday, February 24, 2021, that a unique UNILORITE and illustrious son of Iwo, Prof. Mahfouz Adebola Adedimeji had emerged as the Pioneer Vice-Chancellor of the newly established Ahman Pategi University, Patigi, Kwara State, I knew the University had signed up for excellence as the Fulbright scholar, award-winning researcher and public intellectual is an embodiment of the submission made above by Aristotle.

Ahman Pategi University is named after the late Galadima of Patigi and former Minister of Agriculture and Health in the First Republic. It was established by his son, Hon. Aliyu Bahago Ahman-Pategi, the Galadima of Patigi, an astute grassroots mobiliser and philanthropist. The University was licensed by the Federal Government of Nigeria through the National Universities Commission (NUC) on April 8, 2021. Ahman Pategi is one of the largest private universities in Nigeria by landmass, and it is sited on a 200-hectare land in Patigi, the headquarters of Patigi Local Government Area of Kwara state, Nigeria.

The core values of the University— which currently offers 15 undergraduate programmes in its two faculties (Faculty of Humanities, Social and Management Sciences as well as Faculty of Science and Computing) — are Excellence, Character, Discipline, Integrity, Truth and Professionalism as it is believed that the combination of these values engenders success.

Despite the lamentable running cost of a university in Nigeria, the school has programmes not costing more than #180,000.00 per session which makes it a university for the development of the micro and macro community of Kwara State, Nigeria and an affordable school for both the privileged and the less-privileged across the country.

Prof. Adedimeji’s ascension to greatness was steady. On the completion of his doctorate at 37 at a time he astutely manned the Corporate Affairs Directorate of his university, he became a professor at 45, few years after he made his mark as a Director of a consequential Centre of the University. Perhaps, the icing on his well baked cake was when he was appointed Vice-Chancellor of Ahman Pategi University last year, becoming one of the youngest university administrators in Nigeria.

Everyone who knows Prof. Mahfouz knows him for the commitment, diligence and excellence he would always bring into whatever he does. Consequently, when the delightful news surfaced, my first impulse was to congratulate the university on its fortune of having such a prolific and prodigious professor at the helm of its affairs, with — based on his attitude of excellence— every promise of taking the institution to its altitude.

Significantly, there are several traits of character which appear to define Mahfouz Adedimeji. Anyone who has had any dealings with him will be awed and captivated by his startling level of academic richness, selflessness, administrative prowess and integrity. He is a stickler for principles and has the courage to stick to his convictions.

The choice of Prof. Adedimeji as the pioneer Vice-Chancellor of Ahman Pategi University must have been inspired by God as a round peg in a round hole. Hence, appointing him to pilot the affairs of the school is a task he is more than equal to, like asking a good graduate to prepare students for WAEC in a subject he had won laurels in.

In his belief that universities are established for teaching, research and community service, he centred his plan around providing quality teaching and making students have fantastic learning experiences. And he has, within a year, been able to galvanize the academic staff and students to be competitive academically and set the University on the path of becoming a beacon that will further illuminate Kwara state, Nigeria, Africa and the world at large. An example of his giant stride manifested at the 9th edition of All-Nigeria Universities Debating Championship(ANUDC) and 2nd edition of All-Nigeria Universities Quiz Challenge hosted by the University of Ilorin between February 14 and 18, 2022) where the students of Ahman Pategi University, who are still in their first semester in the University displayed brilliance, confidence and stood shoulder-to-shoulder with their mates across Nigerian universities both in the quiz and debate categories.

Fascinatingly, the Ahman Pategi was not only the only university established in the last one year that participated in the national quiz and debate competition, but it is also the only university among those founded in the last five years that participated in the academic and educational event. I think that daring can be predicated on the standard and excellence set by the Vice-Chancellor.

As a fine scholar who has effortlessly married the gown to the town without allowing the latter to tear the former, he has used his vast networks within and outside his academic circles to bring traction to the infant University and it has become a magnet attracting the big names in many disciplines to the school. For example, the school made headlines as the first Nigerian University to host the national beach soccer league that took place at the University campus between 25th June to 27th June 2021. The story was broadcast on the well known cable sports channel, Supersports!

While I celebrate Prof. Adedimeji’s one year as the Vice-Chancellor, Ahman Pategi University and congratulate him on the forthcoming first matriculation ceremony of the University, I am cocksure that Prof Adedimeji, as a thoroughbred academic and dynamic administrator would reach for the accelerator and put the University at full throttle— just as he did at the Corporate Affairs Directorate of the University of Ilorin, Centre for Peace and Strategic Studies, UNILORIN, amongst other places where his gigantic strides have been indelibly imprinted on the sands of time.

On the whole, I congratulate Ahman Pategi University on having our meritorious Mahfouz, an academic of a robust stature and a shelter of excellence for thoughts who have made APU a laboratory of intellects for the larger society as its Vice-Chancellor. May everything good fall in place for the University, its staffers, students and stakeholders! 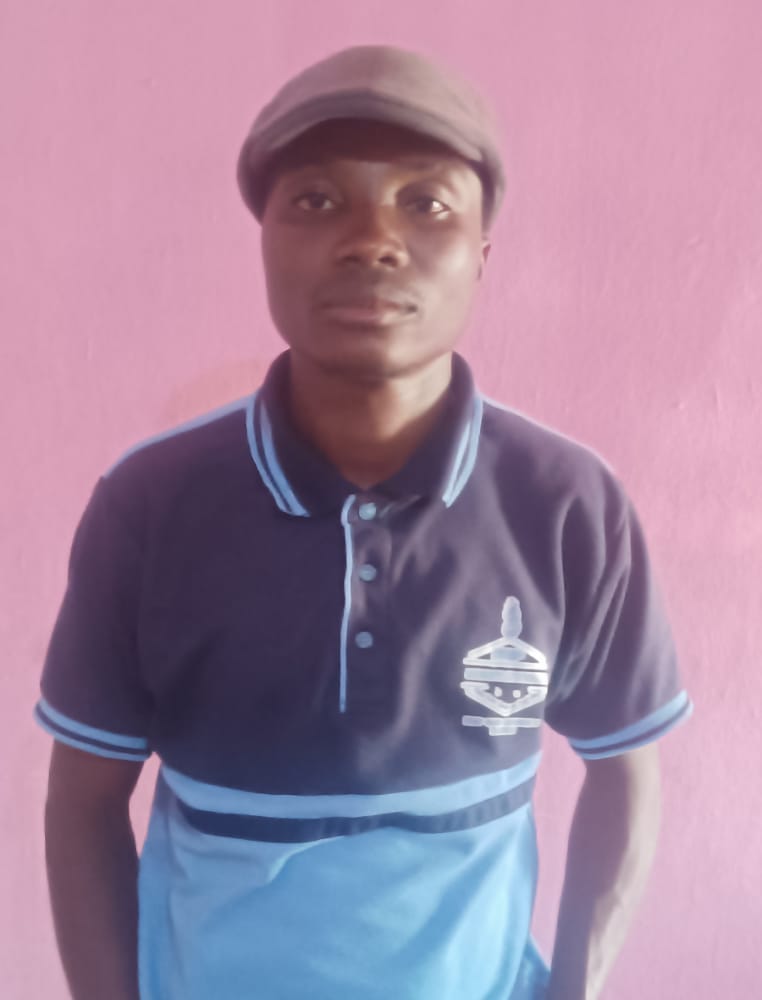