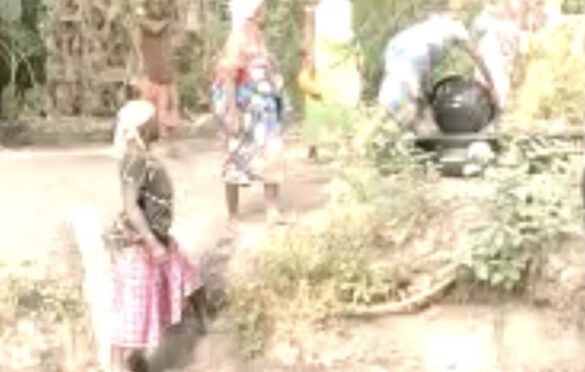 A Kwara based anti/corruption Civil Society Organization, Elites Network for Sustainable Development, ENetSuD have discovered another Kwara community where the only source of water is a shallow pit dug by people of the community.

Recall, that ENetSuD had earlier in September 2021, discovered Dagbalodo village in Kpada Ward I of Patigi Local Government Area of Kwara State where residents rely on dirty water in the community. A discovery that elicited public outcry and forced a reactive action of the Kwara state government

In a video obtained by Fresh Insight, a man who identified himself as Alh. Isiaka Aweda, a resident of Igbira-Baba-Elesin village in Baba Dudu ward, Moro local government of Kwara state while interacting with Abdul Raheem Olayemi Abdulrazaq, ENetSuD monitoring officer for Moro LG noted that the shallow pit is the only source of water serving about seven communities in the area.

Alh. Aweda said the unhygienic water from the pit is what the whole community and about seven others drink.

Olayemi noted that the CSO discovered the village during its needs assessment exercise to the area.

Members of the community in the viral video pleaded with well to do individuals and the government to come to the communities’ aide and protect them from the risk of they have been exposed to for decades as a result of unhealthy water source. 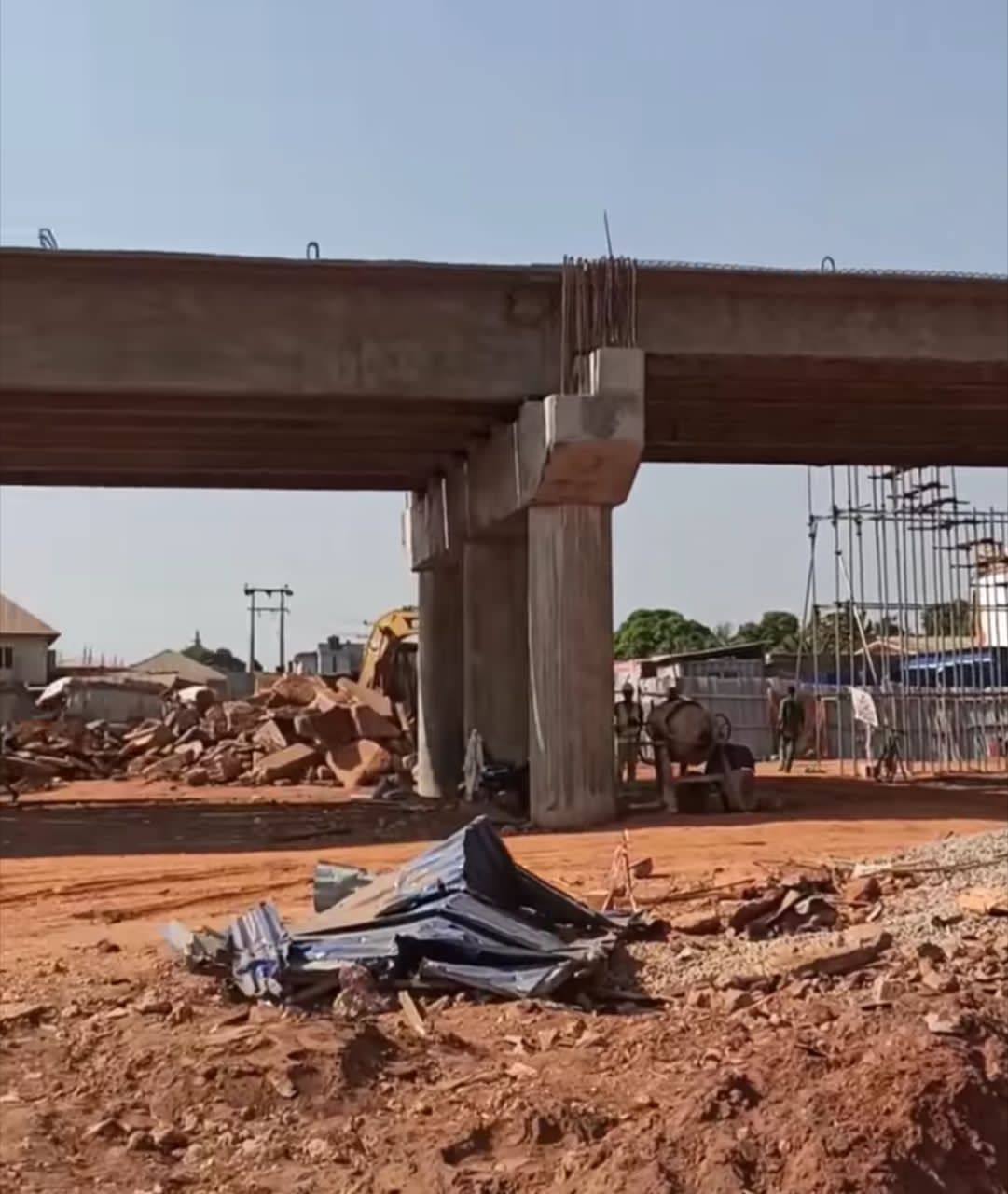 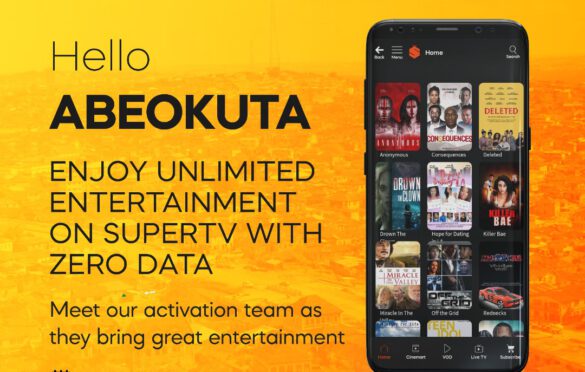