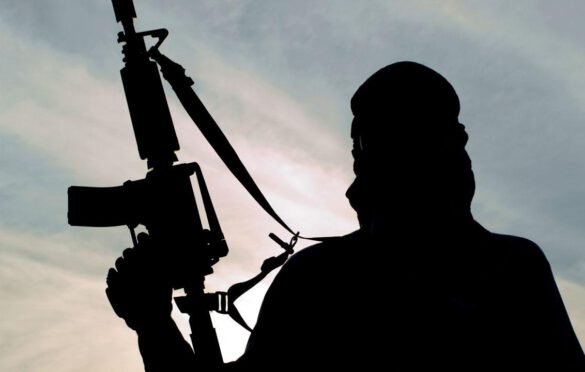 A retired Deputy Controller General of Customs, Zarma M. B who was kidnapped at his farm in Oke Jia, around Egbejila, Ilorin, Kwara state last Thursday has been released, Fresh Insight can authoritatively report.

According to a family source, who confided in th is medium, the retired Custom officer was released by the captors on Monday.

“Zarma was kidnapped in his farm some minutes after 6pm on Thirdly, when he was about leaving the farm, with no fewer than two (2) of his boys fired at different directions”, the source said.

“His car was vandalized with bullets.  Two other of his boys were held at the Kwara state Police headquarters since his kidnap for interrogation”, our source added.

Fresh Insight learnt that Zarma’s family paid ransom to the captors to secure his release, the amount however cannot be immediately ascertained.

He was picked up inside a forest along Ilorin-Ogbomosho expressway. 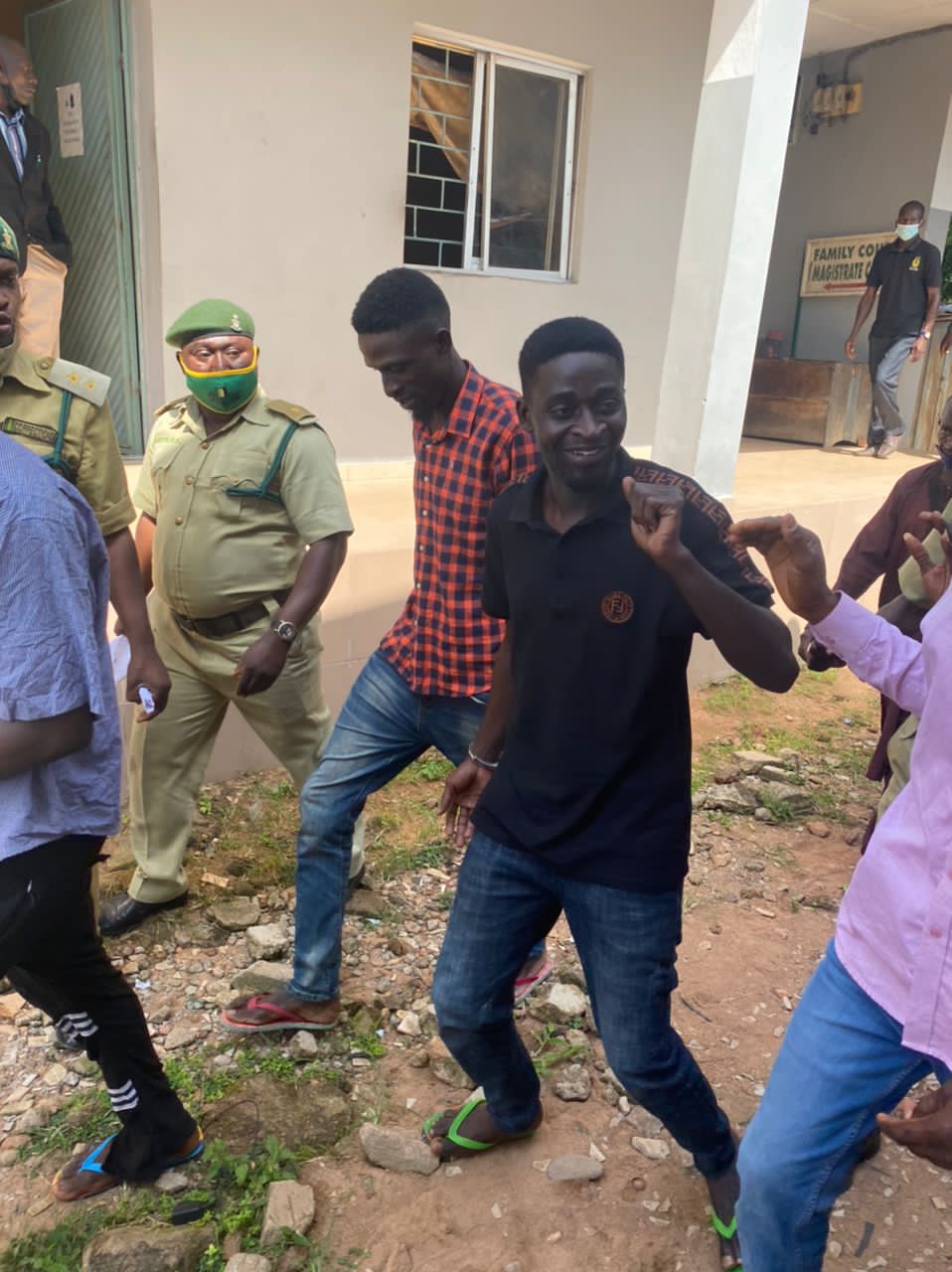 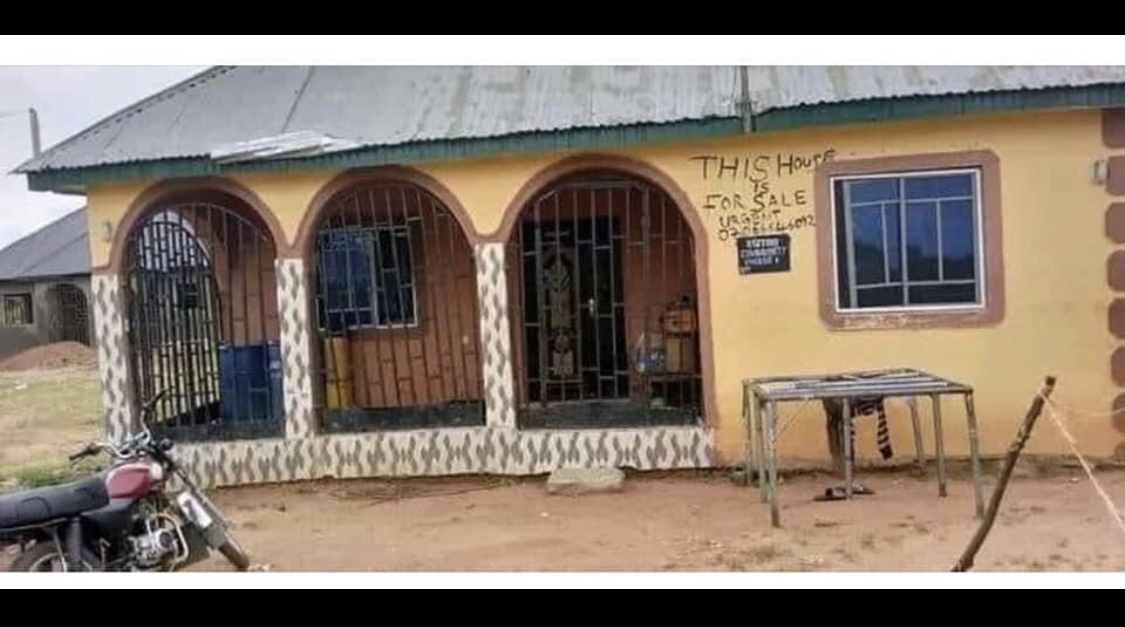 INSECURITY: How Father of 3 Abducted Children Sells Car, Places House for Sale to Raise N20m Ransom for Kidnappers in Kwara