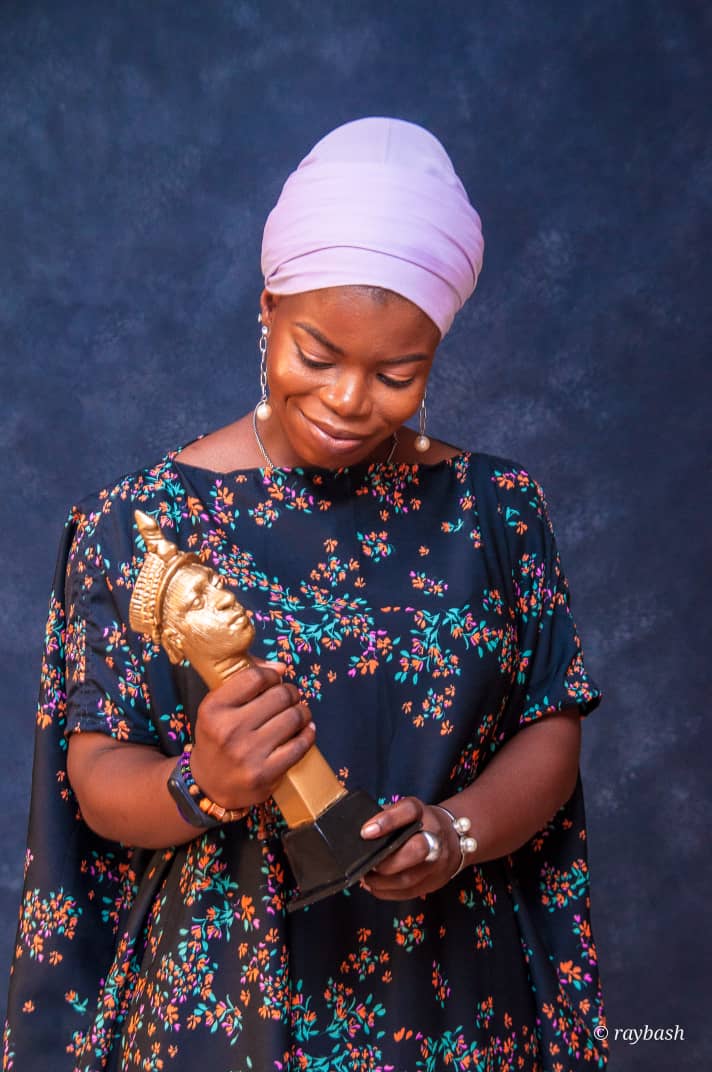 The Kwara State Chapter of the Young Progressives Party has congratulated its member, Barr. Titilope Anifowoshe on making the list of selected 100 outstanding young Africans to be honoured by the Ooni of Ife, Oba Enitan Ogunwusi Ojaja 2 in 2021 Royal African Young Leadership Forum (RAYLF) awards.

This much was contained in its press release signed by Comrade Sulyman Abdulrasaq, the party’s publicity secretary and made available to newsmen in Ilorin today.

The award which is the brain child of revered monarch is aimed at showcasing and celebrating Africa young achievers, while also availing them a platform to network and further horn their leadership skills.

The party described Barr. Titilope Anifowoshe, the founder of Eagles Foundation for Humanity and COO of Dinidari Foundation as a reputable youth advocate and NGO expert that can be reckoned with always. “Her contribution to youth advocacy and humanity had earned her this prestigious award”

The Royal African Award which was created by His Imperial Majesty (H.I.M), Ooni Adeyeye Enitan Ogunwusi, OJAJA II, Ooni of Ife and the Grand Patron, Former President Goodluck Jonathan.
RAYLF has become a new transformational multipurpose that is poised to unleashing the untold stories of Africa’s abundant human capacity, natural resources as well as identifying, developing, embracing a new breed of competent patriotic leaders with modern worldviews who desire to impact and shape the economic narrative of the continent to its enviable destination as designed by our founding fathers.