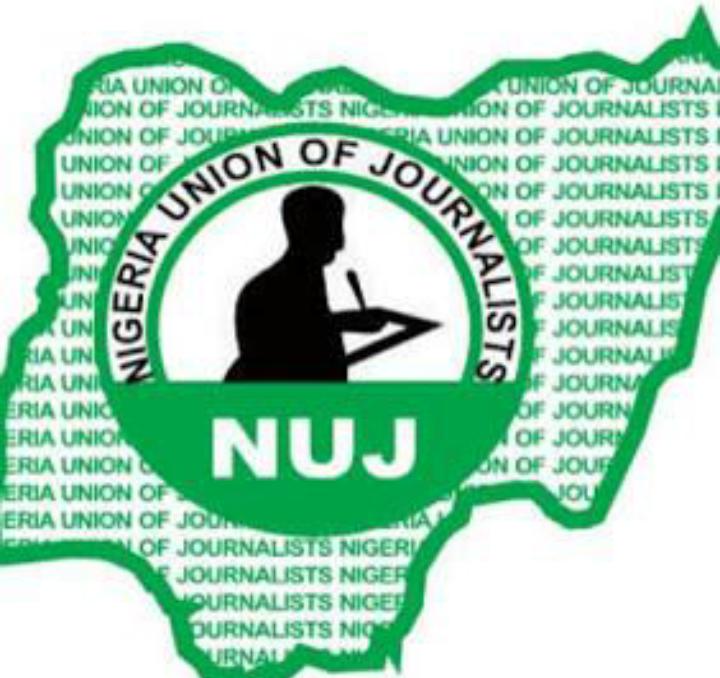 By Imam Moromoke
The Kwara State Council
of the Nigeria Union of Journalists (NUJ) has appealed to the State government to prioritise staff welfare, at the State owned Kwara Television Authority.
This was contained in commendation letter jointly signed by the council’s Chairman and Secretary, Mall. Umar Abdulwahab and Dcn. Omotayo Ayanda respectively, over the appointment of a substantive General Manager for the Station after almost 2 years vacuum.
The letter reads “We received with delight the news of the appointment of Mr Olatunde Oyeyiola as the substantive General Manager for the State Owned Television Station (KWTV).
“We however want to appeal to the State Governor to ensure adequate funding of the station to enable the new GM and his management team realize the vision of the governor for the station.
“The Council wish to appeal for training and re-training of staff, improved welfare packages including wordrobe allowances as being enjoined by their counterparts in other stations.
” We commend the resilience of the management and staff in sustaining the operations of the station despite obvious daunting challenges over the years” it added