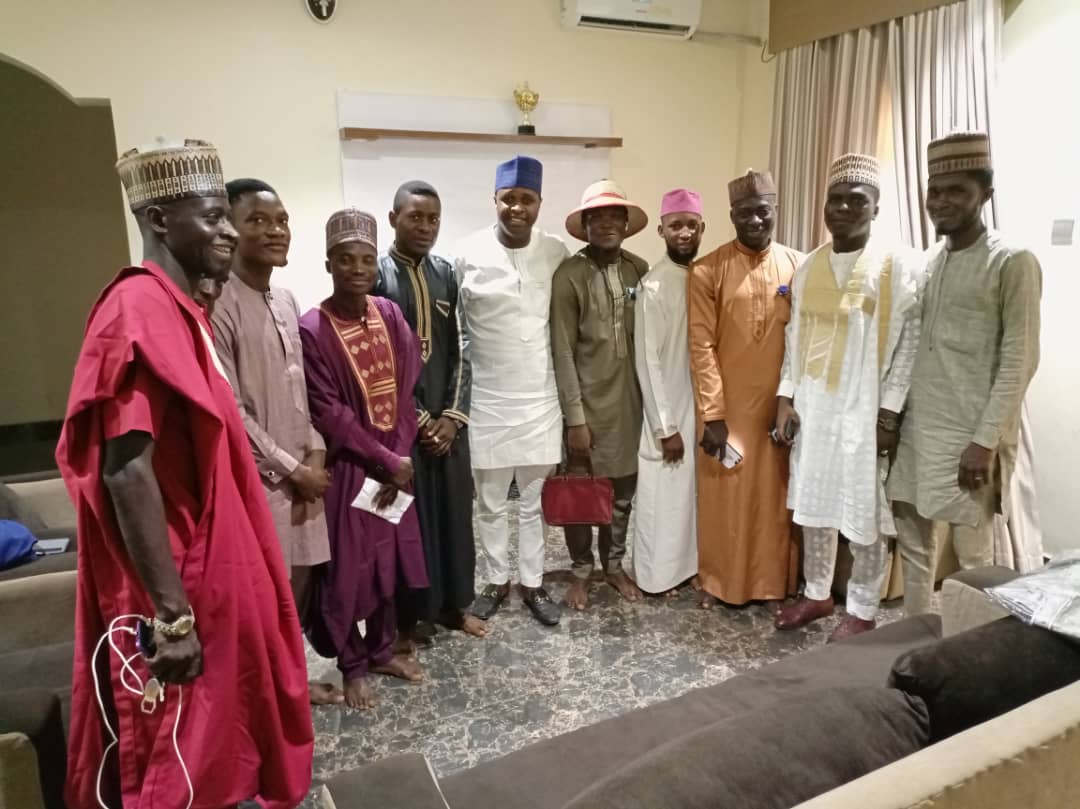 By Imam Moromoke
Kwara born Nollywood actor turned politician, Hon. Femi Adebayo has said he may consider doing a movie on the politics of his home State, Kwara.
Adebayo, who was responding to a suggestion by one of the members of the Association of Kwara Online Media Practitioners, ASKOMP, who visited him in his Ilorin residence, said Kwara political environment was too tricky, and that politics for him was not a matter of life and death.
The popular actor, who volunteered opinion on the works of Journalists, advised the association members to always ensure objectivity in their reportage, saying that most actors and public figures avoid speaking to the media due to the fear of misrepresentation.
Adebayo, who is most popular for his comedy role as Jelili, is the son of Nollywood legend, Adebayo Salami. His latest movie, Esin, premiers today at the Viva cinema in Ilorin.