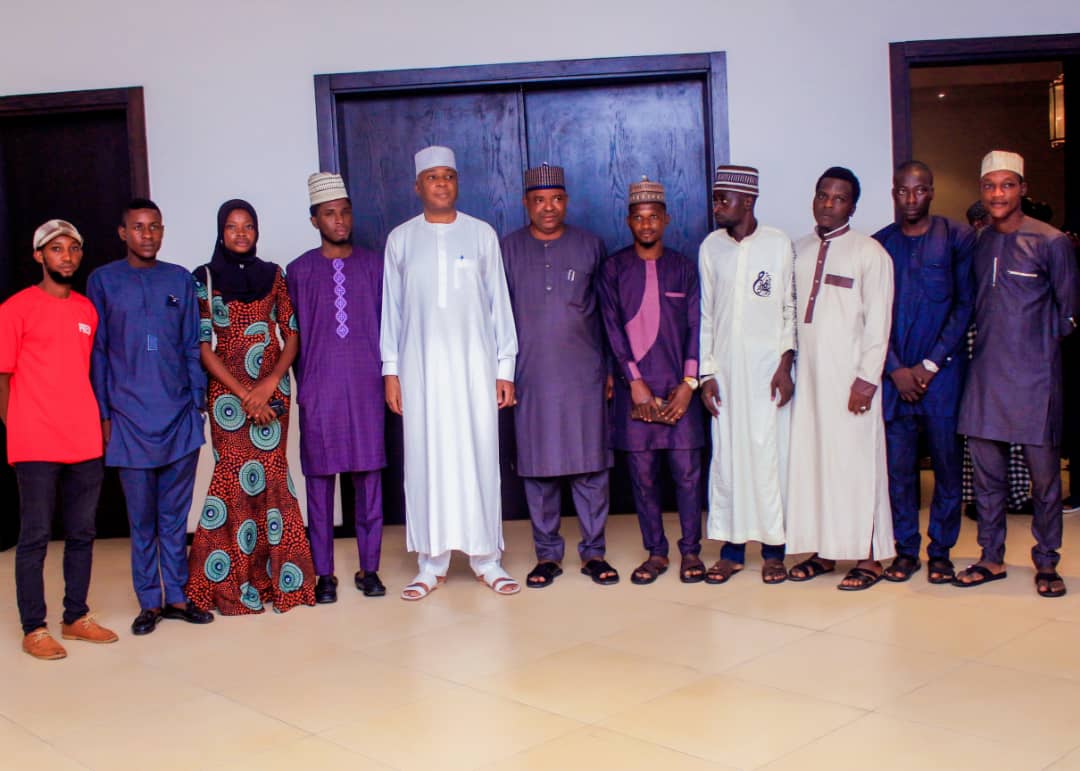 By Abdulrasheed Akogun
Dr. Bukola Saraki yesterday night played host to selected media practitioners in his palatial Ilorin country home in continuation of his daily iftar with diverse stakeholders in the State.
It would be recalled Saraki who arrived Ilorin last week Monday, had assured his supporters of his plans to spend the last 10 days of Ramadan in Ilorin, as against his annual tradition of traveling for holy pilgrimage to supplicate to God.
It would further be recalled he had since his arrival daily hosted his followers from across the local governments of the 16 local government areas of the State to iftar, while he also uses the opportunity to appreciate them for remaining steadfast and resolute in their support and loyalty to the structure.
Saraki while acknowledging and appreciating men of the pen profession drawn from the Nigerian Union of Journalists (NUJ) Kwara Chapel, Association of Kwara Online Media Practitioners (ASKOMP), Correspondence Chapel and representatives of home based radio stations among others he said “I must appreciate your continued support, this is an opportunity to put faces to some of names of been seeing and hearing, I must say I am very grateful for the support in the face of the daunting challenges” he added. 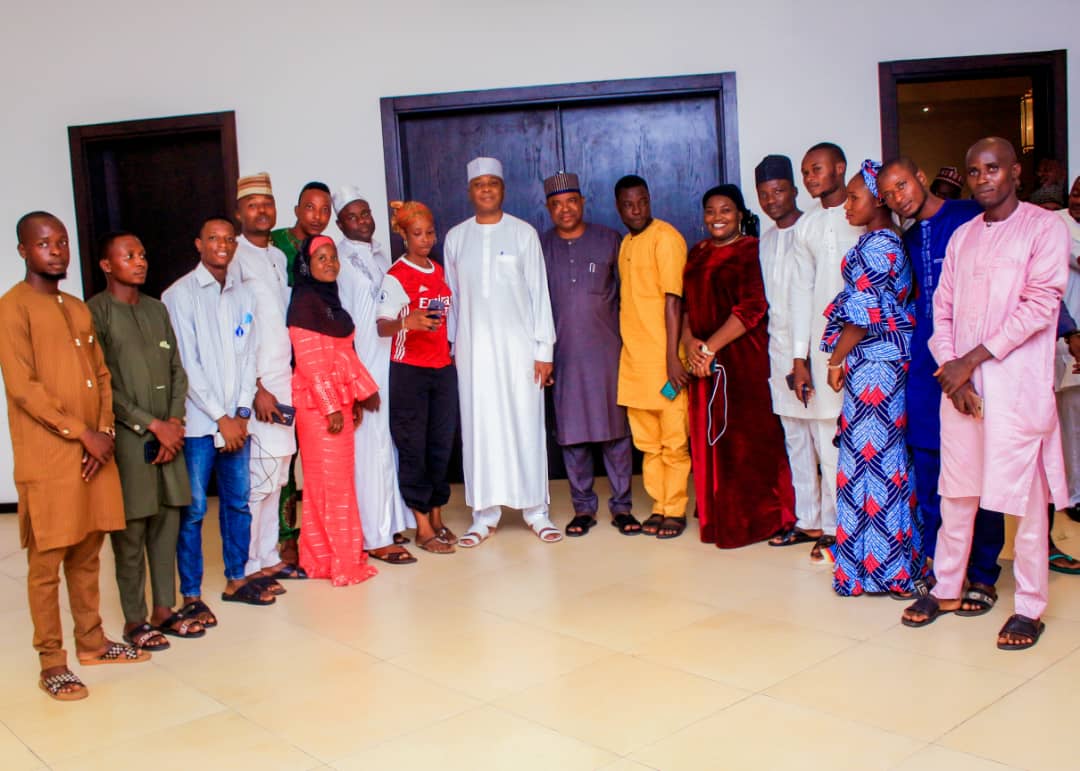 Speaking on behalf of the Journalists, Mal. Hakeem Garba, the Chairman, correspondence chapel appreciated him for the audience and always being a media friendly personality.