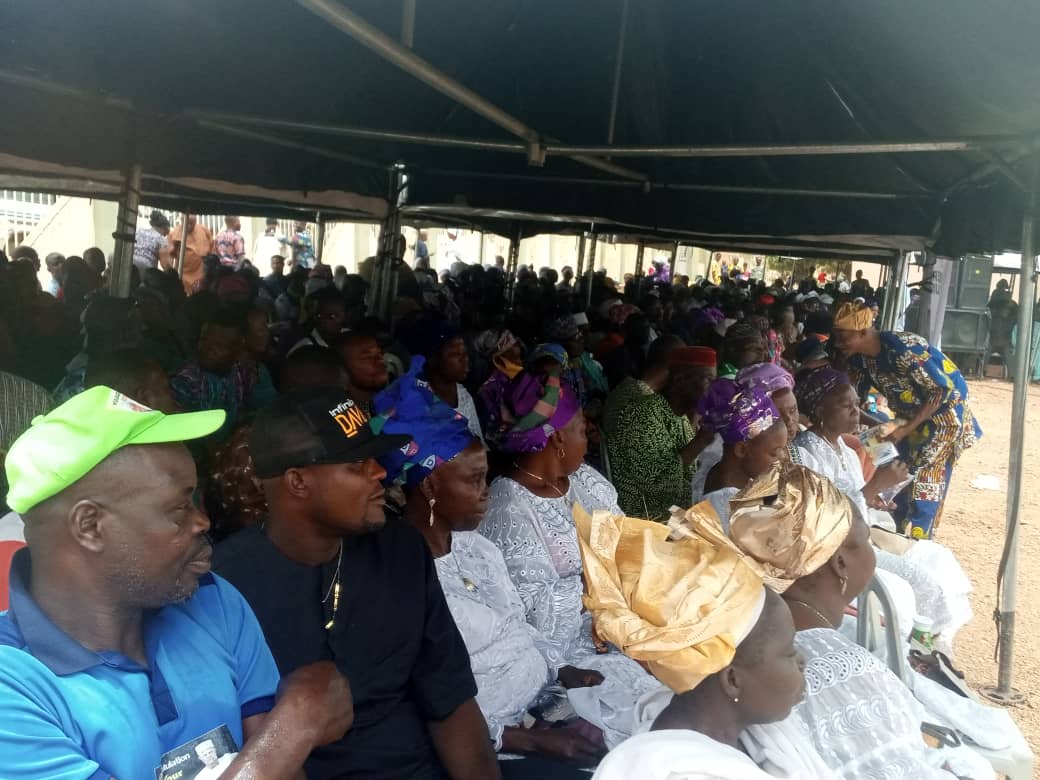 By Abdulrasheed Akogun
The Kwara Stakeholders Consultative Forum popularly known as efura has thrown its weight behind the agitation for power shift to Kwara North, citing equity and fairness as its reason.
This much was disclosed at its prayer cum grassroot sensitisation programme held by its Kwara South chapter in Omu-Aran, the headquarters of Irepodun local government area of the State.
Speaking on behalf of the group, a former State Chairman of the Nigerian Labour Congress (NLC) Comr. Bisi Fakayode traced the triparte foundation of the State, stressing that the agitation by Kwara Northerners to produce the next Governor of the State is founded on equity, fairness and justice, adding that the Northern part of the State should be supported to govern the State. 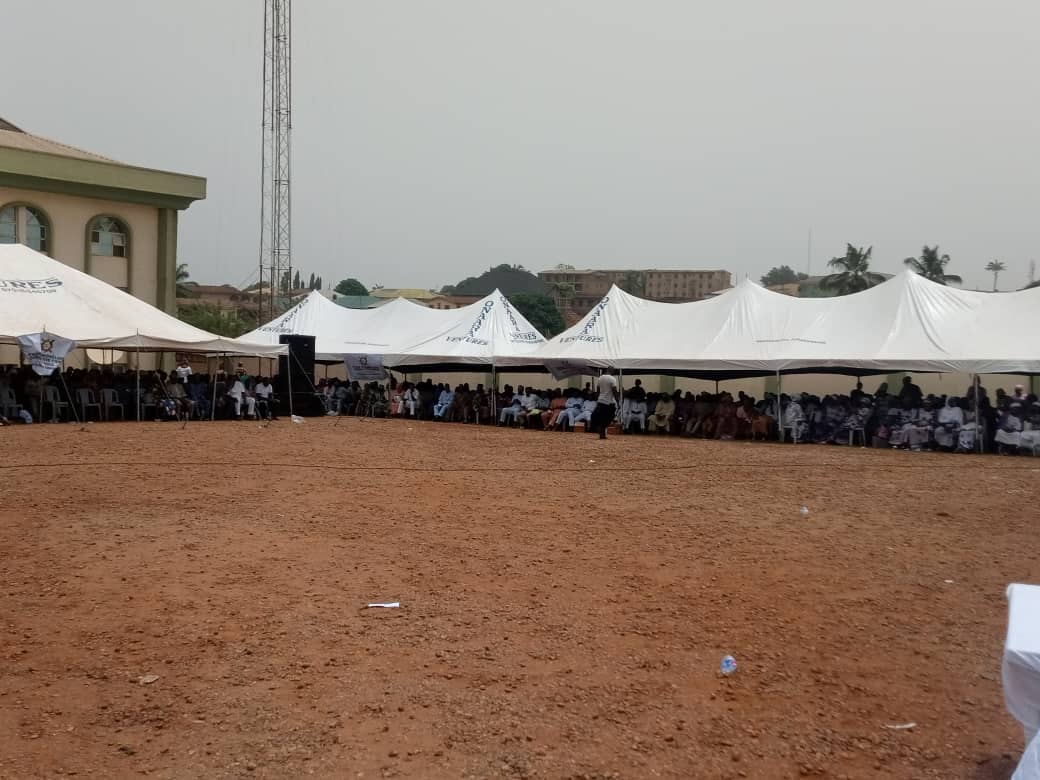 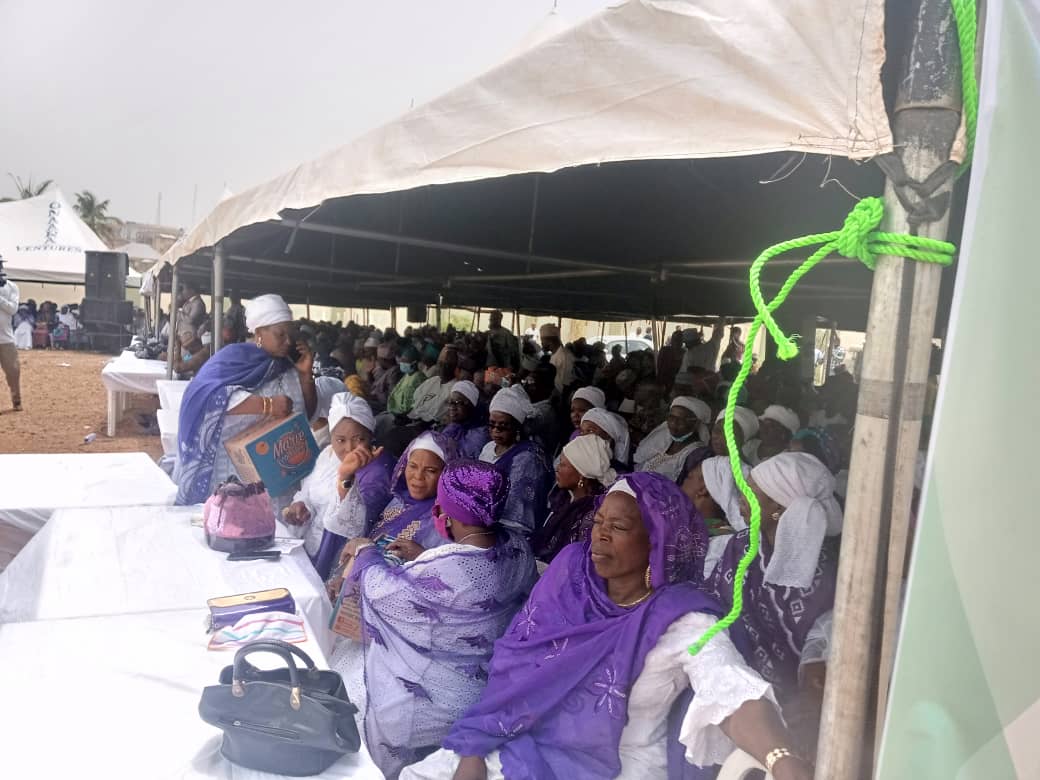 He said “since the creation of the State Kwara North has only governed the State democratically for just 2 years, while Kwara South and Central have collectively governed the State for more than 3 decades, not minding the military administrators most of whom were not indigenes.
“The agitation is about justice, equity and fairness, it is beyond politics and political party and that’s why as a grassroot mobilisation group, we’re throwing our weight behind the agitation for power shift to our brothers in Kwara North, come 2023” he added
Speaking on the issue of the disengaged sunset teachers, Fakayode decried the sacking of the teachers, stressing that greatest fear of any worker is termination of appointment.
He said “As a labour leader, I know what it takes to be disengaged unjustly from service, I suffered the same fate as the NLC chairman in the State and the experience, trauma and denial is best imagined, I can’t wish same for my worst enemy.
“Sacking those teachers is one of the most fundamental error this administration has done, especially after promising serially that he wasn’t going to sack them, regardless of his reservations about their recruitment process.
“Our group is ready to support the affected teachers with legal representation at the National Industrial Court, if they decide to seek legal redress” he promised
He however enjoined the affected teachers to remain law abiding and advised against taking laws into their own hands. 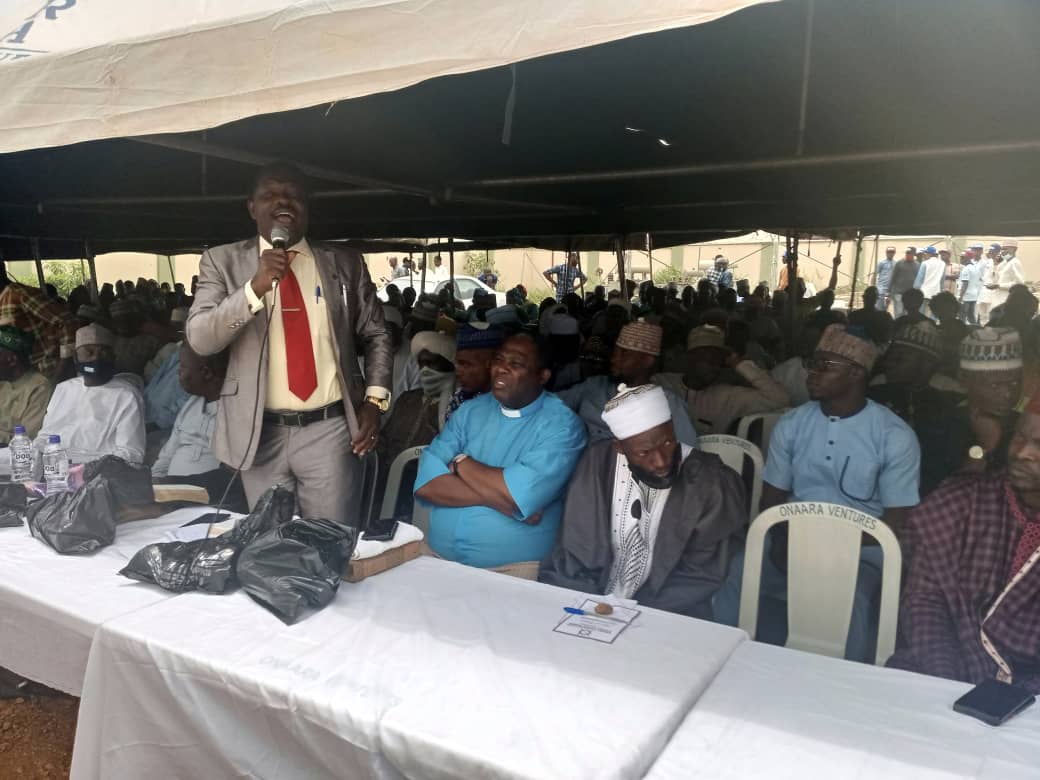 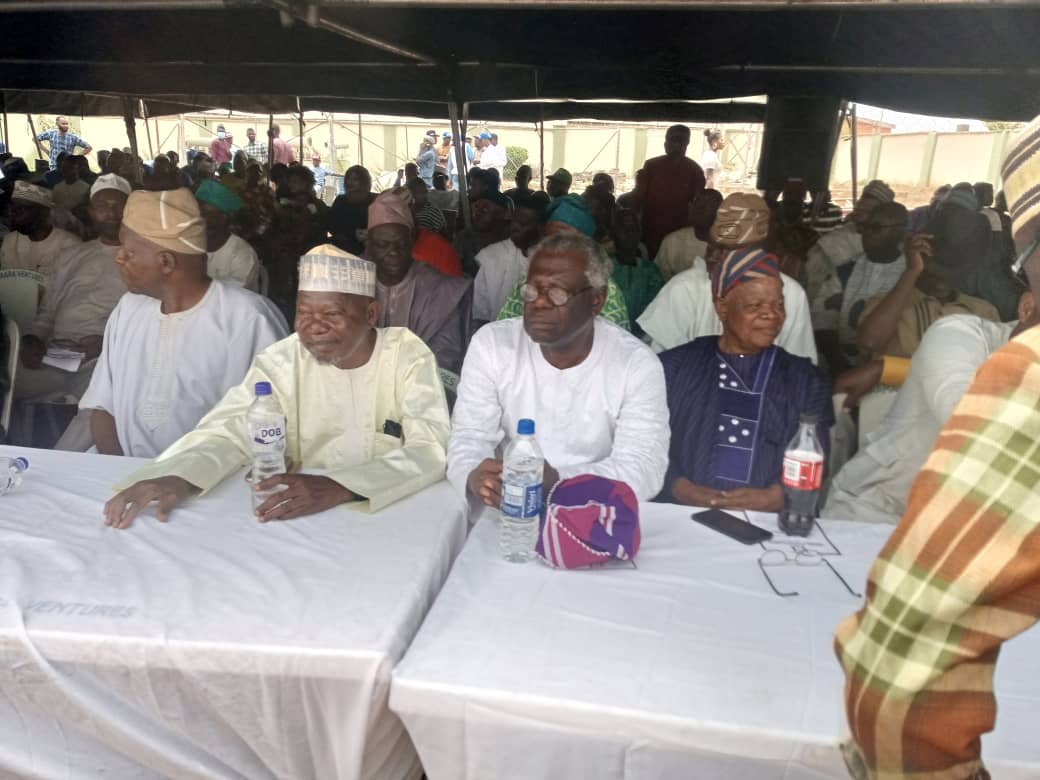 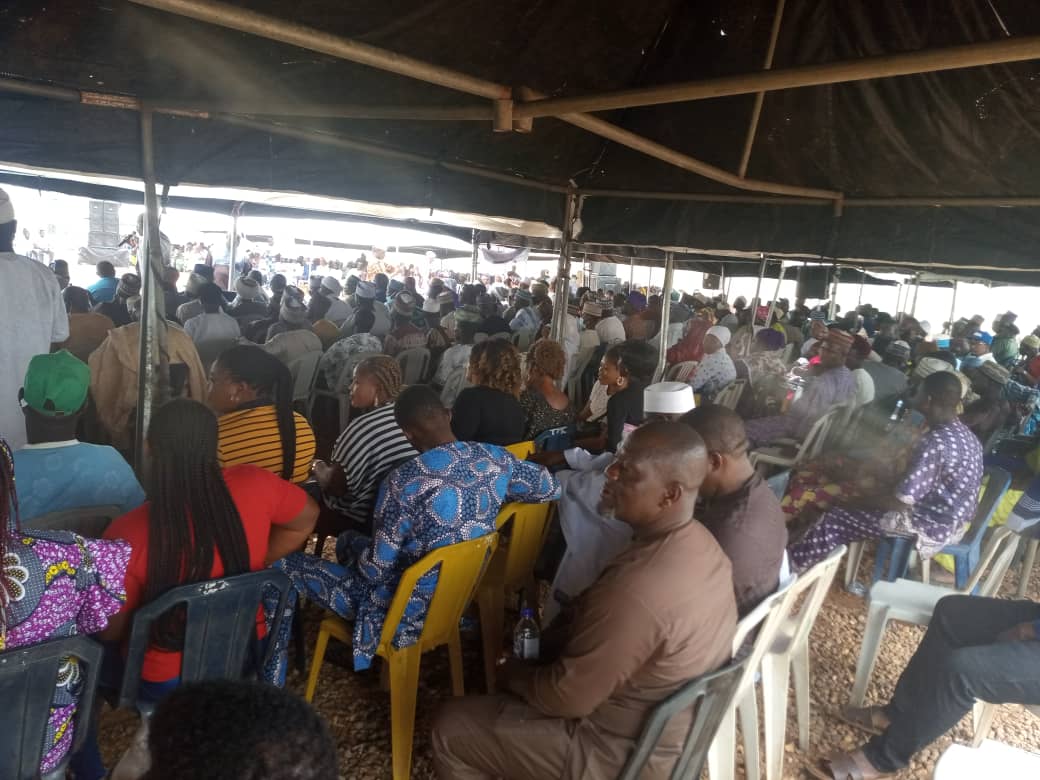 Speaking at the programme Evangelist C.O.S Fawenu a clergyman while leading prayers, enjoined politicians across divide to desist from waiting till election period before opening their doors to the needy, stressing that being there for the less privileged all year round is the only reason why the masses will honour them with votes during elections.
He also enjoined the group, to continue its “highly educative” radio programme tagged efura, stressing that regardless of interest, the fact that the group even advises the Governor and government on how to go about governance shows the ideological difference of the programme compared to others.