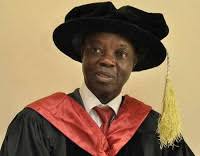 The Vice Chancellor of the University of Ilorin, Prof. Sulyman Age AbdulKareem, has been appointed Ag. Chairman of the Committee of Vice-Chancellors (CVC)of Federal universities in Nigeria.

A statement by the Director of Corporate Affairs, University of Ilorin, Mr. Kunle Akogun, at the weekend, disclosed that Prof. Abdulkareem’s appointment was contained in a letter written to him by the Secretary-General of the Committee, Prof. Yakubu A. Ochefu.

The letter, dated 17th February, 2021, reads in part: “I write to most respectfully request the honour to have you serve as the Acting Chairman of Committee of Vice-Chancellors of Nigerian Federal Universities.

“Given your seniority in the rank of Vice-Chancellors of Federal Universities and your good financial standing in terms of subscription to the CVC, we most respectively invite you to act as Chairman pending when an election will be held to appoint a substantive Chairman”.

The appointment of the selfless administrator, Prof. AbdulKareem, follows the expiration of the tenure of the former Acting Chairman, Prof. Angela Freeman Miri, on February 13, 2021.

The appointment takes an immediate effect.

In his acceptance letter, Prof. Abdulkareem expressed the hope that his tenure would be of immense benefit to all members of the CVC, the Nigerian Universities and the nation at large.

The Committee of Vice Chancellors of Federal Universities is an academic forum that provides a platform for discussions on common issues such as inter-university cooperation, administrative, academic practices and maintenance of academic standards. 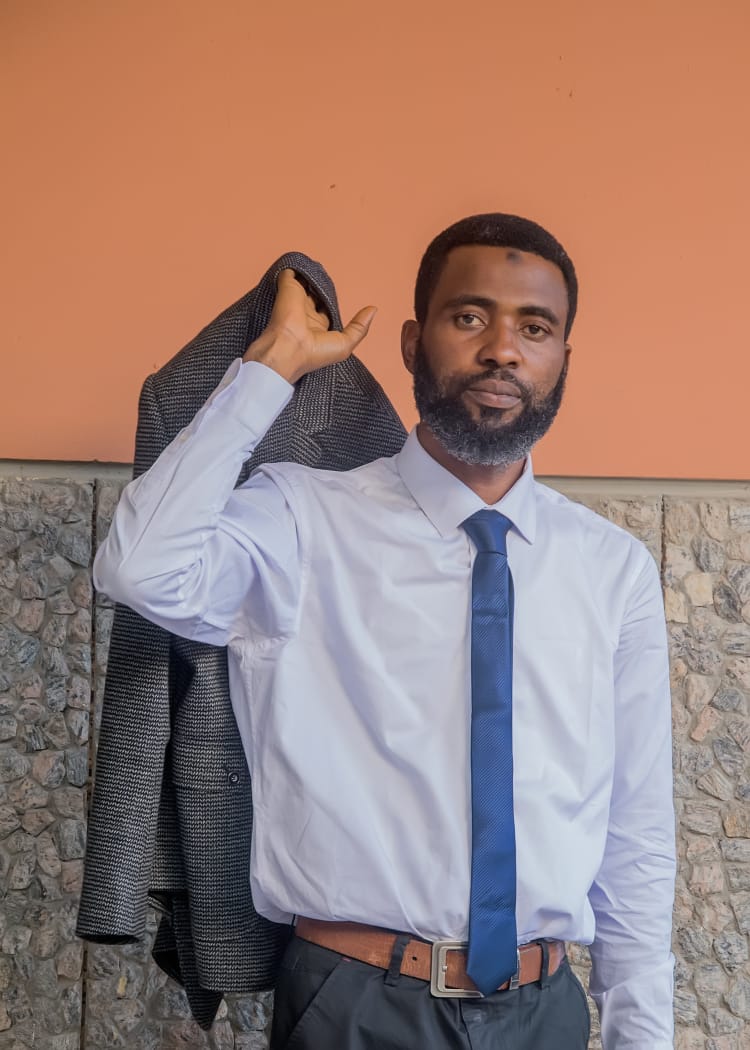 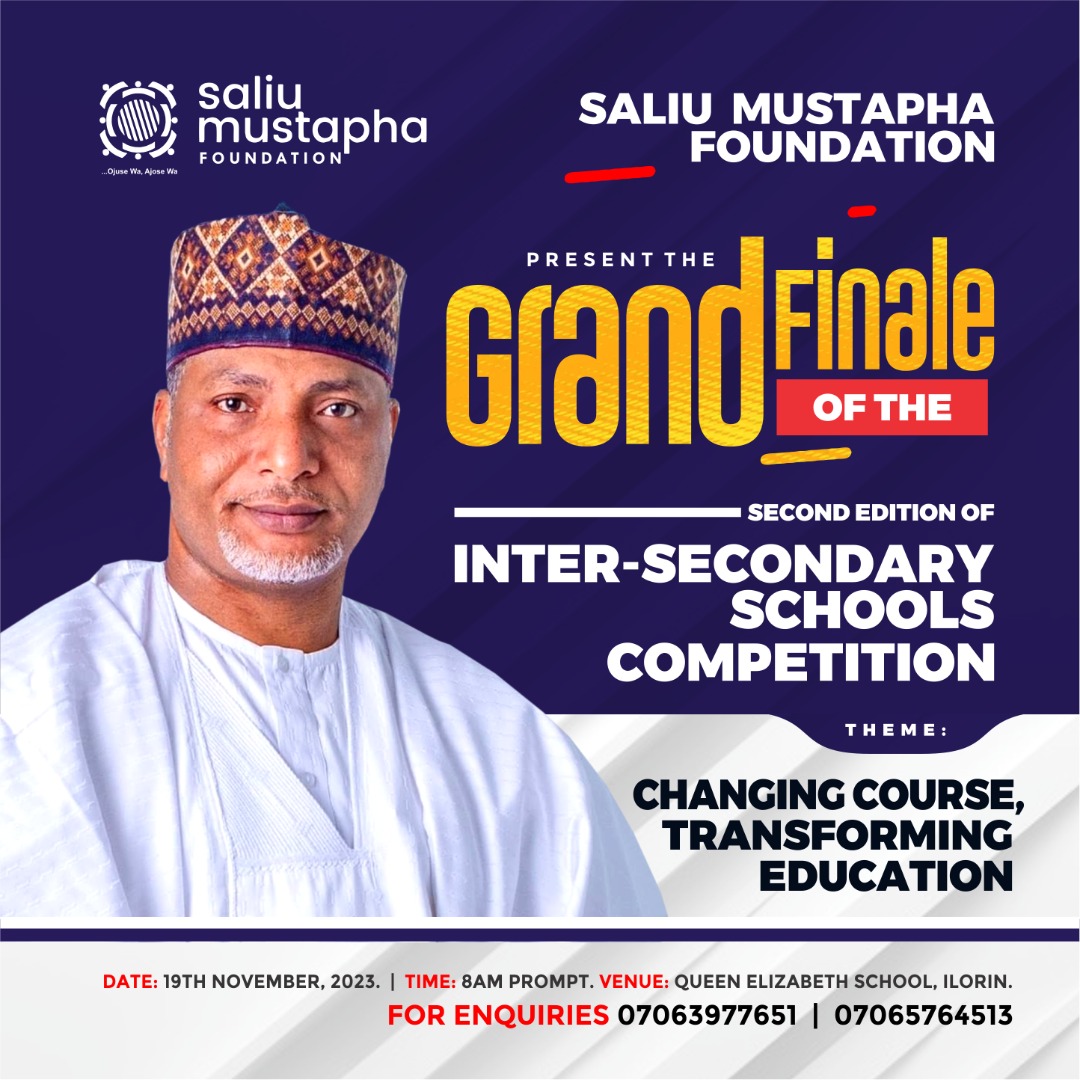 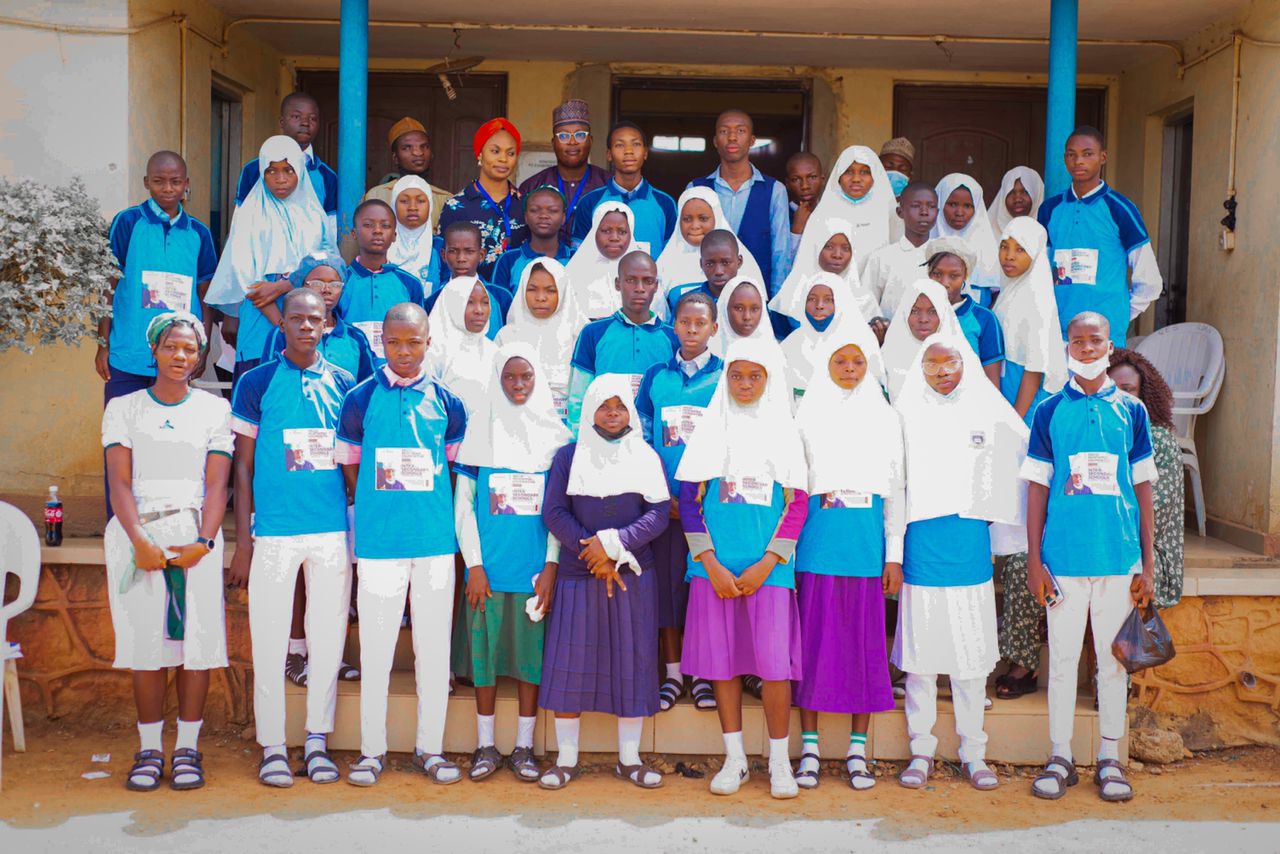