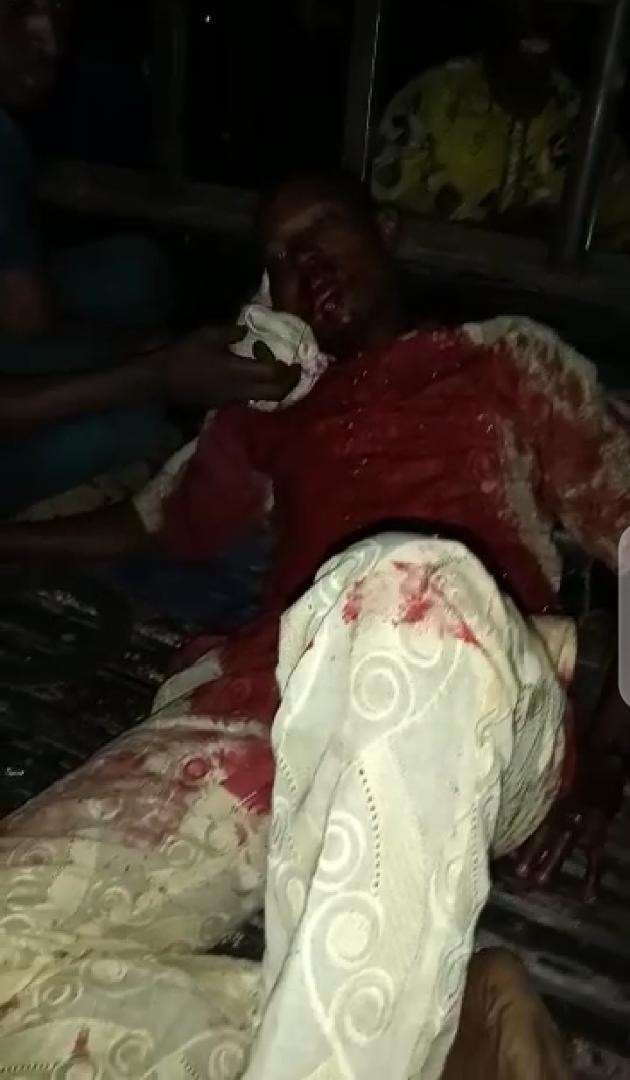 No fewer than 5 people have been feared killed in Ilesha-Baruba, Baruten local government area of Kwara State, Fresh Insight has gathered.

According to Fresh Insight’s findings, the crisis emanated from the misunderstanding between the soldiers mounting road block on the ilesha-sinawu road and commercial vehicles over refusal to part with #100 bribe.

The affected driver was said to have claimed to have paid #100 bribe while going to Sinawu market and thus refused paying while returning.

In the course of arguing with the soldier, he was slapped and angrily left the scene to mobilize his colleagues from the motor park for retaliation, which led to the soldiers opening fire on them.

According to an eyewitness, who described the incident as unfortunate he said “Today (Friday) is Sinawu market day and as tradition, vehicular movement from and outside Sinawu is often high especially from neighboring communities and even as far as Oyo State.

“The soldiers on the Ilesha-Baruba highway which is a distance of 25 minutes are found of extorting commercial vehicles who ply the road, ranging from #100 to #500 depending on the size of the car and load its carrying.

All attempts of speak with the police public relations officer proved abortive as at the time of filing this report.