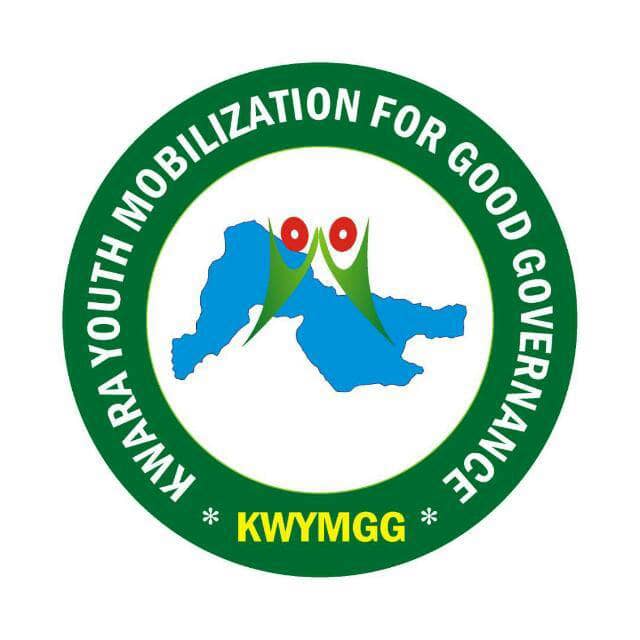 A Nongovernmental organization, Kwara Youth Mobilization for Good governance have demanded an immediate end to the 2 weeks old curfew declared by the Kwara State Government.
The group who made this demand via a press release jointly signed by its Chairman and Coordinator, Aminu Ridwan Akota and Issa Lukman Oluwadare respectively, a copy of which was made available to Fresh Insight in Ilorin today.
It reads “While we commend the government for being responsible by taking a swift action to bring back sanity to the state after the Friday, 23rd of October incident, the continuing imposition of the curfew when it’s obvious that things are now back to normal is not a good idea.
“This is for the obvious reason that the  hardships which the Curfew is inflicting on the innocent citizenry can never be over looked. Looking at the stress majority of the people goes through while  struggling to get back to their various destinations  at the wee hours to the commencement of the curfew so as to avoid the wrath of the military men who have manned some strategic places to enforce the Law calls for an urgent action.
” It’s also worthy of note that, this Curfew also affects the means of livelihood of some others who deal with goods or services which can only be marketed in the evening thus, resulting to an economic shortage for the  state itself.
Therefore, It’s on this note that we hereby call on the governor to be responsive to their hue and cry of the people by calling off the Curfew immediately.