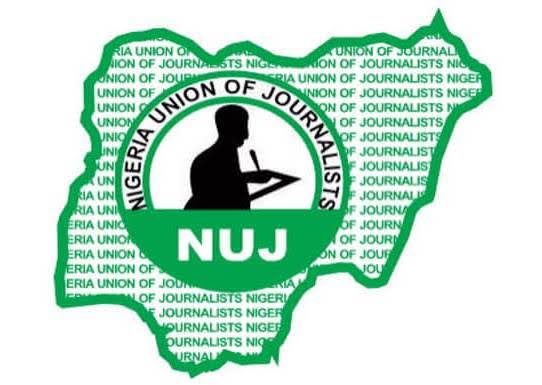 The Nigeria Union of Journalist has described a former Minister, Femi Fani Kayode as an intolerant and unstable person for attacking a Daily Trust reporter – Eyo Charles during a press conference.

In a statement signed by the national President of the Union, Chris Iziguzo, the Union said Fani-Kayode’s reaction to the Journalist is unacceptable, dishonourable and reprehensible and demanded for retraction of his untoward, irritating and awkward utterances which negate simple decorum and civility. 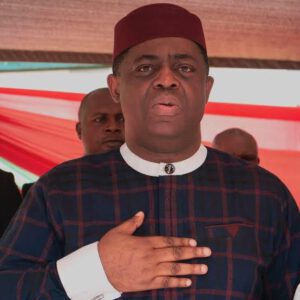 The statement reads, “The Nigeria Union of Journalists- NUJ condemns the gangster-like outburst by Chief Femi Fani Kayode against the Cross River State Correspondent of the Daily Trust Newspaper, Eyo Charles who asked him a simple question which he felt was embarrassing.
“Kayode assaulted the journalist and threatened him for daring to ask such a question.
By denigrating the journalist, Fani Kayode has exposed himself the more as an intolerant and unstable person who will not want his activities closely scrutinised by the Media.
“It is instructive to remind the likes of Fani Kayode that it is the Constitutional right of Journalists to monitor and keep a check on people and institutions in power.
By delving into politics and holding political office, Fani Kayode is very conversant with the watchdog role of the media.
“For him to have embarked on assessment of projects in some states, even though we are yet to be told under what platform, he is doing so, it is proper for the media to hold him to account for his actions and decisions.
“His reaction was totally unacceptable, dishonourable and reprehensible and we demand for retraction of his untoward, irritating and awkward utterances which negate simple decorum and civility.
“We are more shocked that the same Kayode who had in recent times, used his social media handles to call leaders to account is at the same time attacking a Journalist for a simple demand for him to unmask those behind his nationwide tour. He had already visited six states. This is indeed, terribly disappointing.”