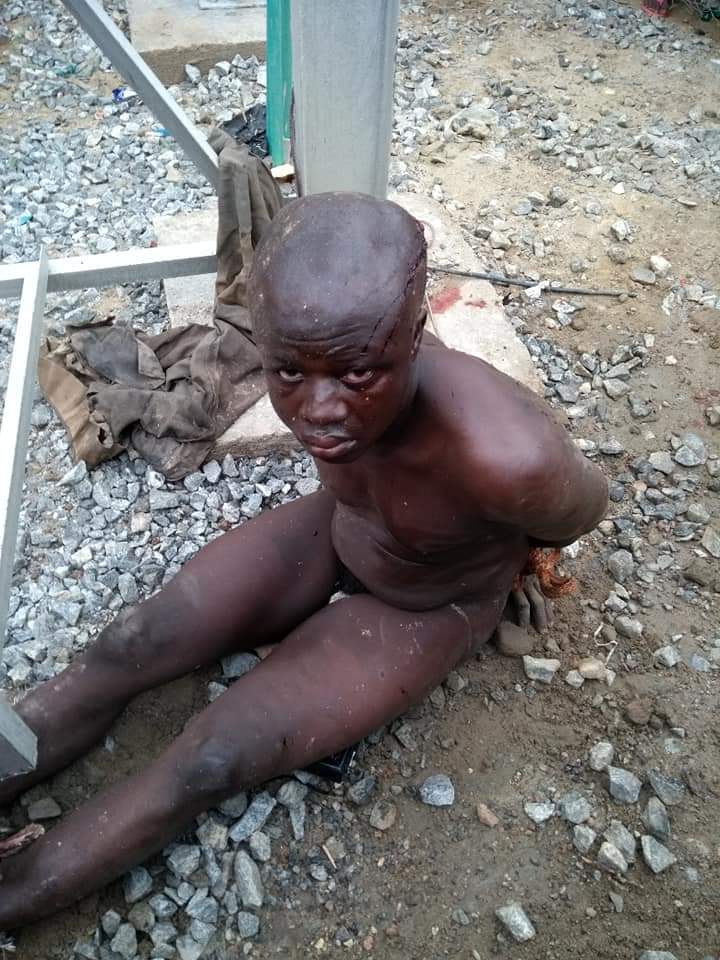 By Bisi Oyelere
Residents of Adeta community at the wee hours of today, apprehended a 25 year old vandal simply identified as Isiaka.
The suspect who was caught in the act and arrested according to eyewitness around 1am in morning at Tejidini compound, Adeta area of ilorin metropolis, was removing the pumping machine from the community borehole. 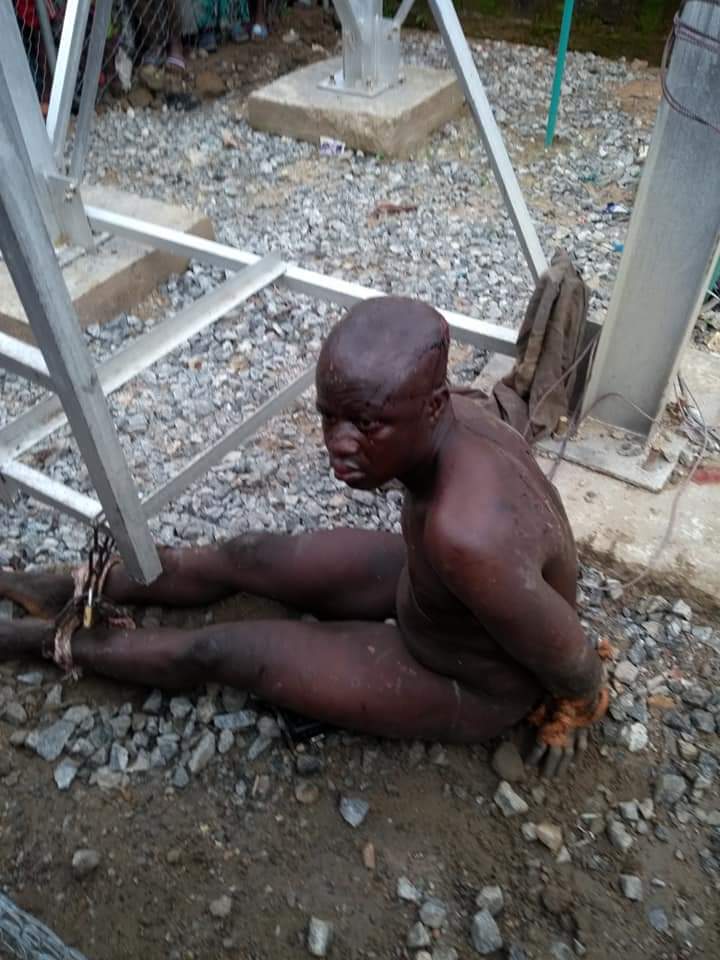 Speaking with Fresh Insight on the condition of anonymity, a youth night watch volunteer, said several attempts had been made to steal the pumping machine and that led to us constituting a security vigilante for the community.
The suspect while pleading for mercy before being handed over to security operatives said “I am 25 years old, i am married with children and i reside at Ita-kudimoh area of Ilorin”, he said. 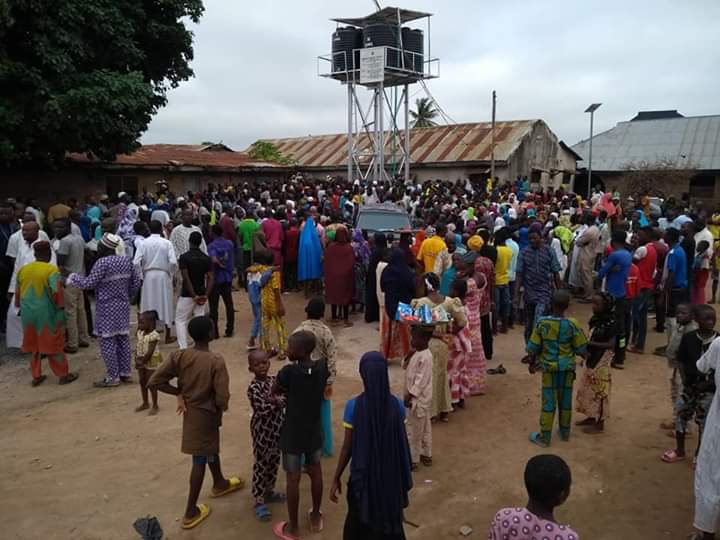 The suspect has been handed over to the men of Nigeria Security and Civil Defense Corps (NSCDC) kwara state command Ilorin Kwara State.