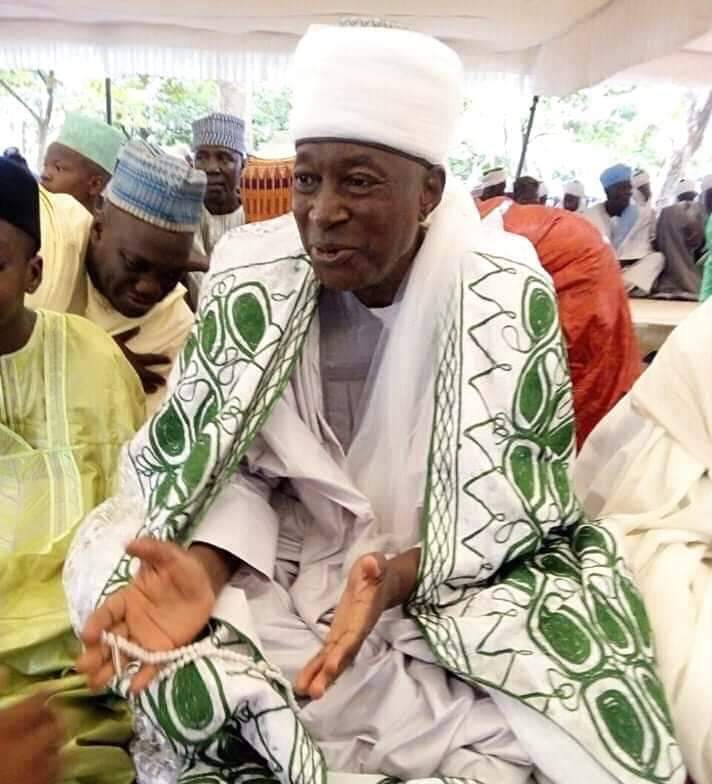 By Ibrahim Akanbi
Tributes have continued to pour in on the demise of thr Khaleefatul Adaabiyah, Alhaji Olayiwola Kamaldeen, who died in ilorin, yesterday.
Joining the list of mourners includes the former President of the Senate, Dr Abubakar Bukola Saraki, the immediate past executive governor of Kwara State and the apex ilorin socio-cultural group,, Ilorin Emirate Descendants Progressive Union (IEDPU) through separate releases made available to Fresh Insight in Ilorin.
Saraki while mourning the death of the Khlaeefah through a release signed by his media aide on local affairs Abdulganiy Abdulquadri expressed sadness over the demise of the revered Islamic cleric who was a former Permanent Secretary and ex-Commissioner for Education in Kwara and the second Khaleefatul Adaabiyyah after the grand Mufty of Ilorin, Sheikh Kamaldeen Al Adabiy.
In the same vein, the former Governor of the State, Alh. Abdulfatah Ahmed through his media aide, Dr. Muyideen Akorede described the deceased as a great man who rose to the peak of his career as a former permanent secretary, a former commissioner for education and also an highly sort Islamic cleric.
Ahmed urged the Kamaldeen family and the Adabiyya Islamic movement to take solace in the fact that the departed scion was an exemplary man who upheld his late father, Sheikh Mohammed Kamaldeen’s legacies
Speaking in the same vein, IEDPU through its chairmanchairman Alh. Aliyu Uthman described the death of the Spiritual Head of the Ansarul Islam Society of Nigeria and abroad, as a rude shock and a death too many.
The Union said that the contributions of the late Shaykh Kamaldeen in different spheres over the years towards the progress and development of Ilorin Emirate,Kwara State and Nigeria as well as the entire humanity were too varied and many to be glossed-over.
Alhaji Uthman recalled that the departed statesman,who served as the National Vice-President of the Union at various times, played so many significant roles over the last five decades that the history of the Union would be uncompleted without a commensurate acknowledgement of his distinguished contributions.