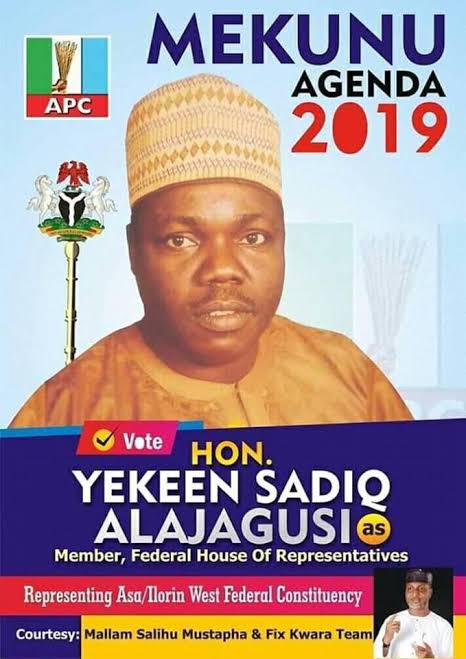 A gleeful victory to Kwara’s liberators in the last general elections, in pomp and pageantry a dynasty was uprooted, a new starting point for Kwara and Kwarans. We believe that the life we have been yearning for is here, a Kwara that will work for all and sundry, where our representatives and political office holders will be up and running in giving Kwarans the dividends of democracy that was said to have been ruined by the past administrations.

Maybe we have the governor, running a one-person show, and his co-freedom fighters ready for a showdown with him. It has been ten months ago since some people sighted their eyes on the governor, which does not sit down well with them. We should address that, Kwarans should find a better time to call for a town hall meeting to address issues between the governor and his fellow co-travellers but before then may I ask where Honourable Alajagusi is?

It has been a year since the people of Asa/Ilorin Constituency bestowed on Honourable Alajagusi AbdulYekeen Sadiq their mandates without getting a drop of water in return. Three hundred fifty-six days of waste without any constituency projects, no bill sponsored by our man in the bid to bring succour to his people but he could organise an elaborate wedding for his children even while on the sickbed.

We won’t continue like this, we must speak up and the time is now. One year has gone, the people of Asa/Ilorin West constituency can’t point to any glaring work of Alajagusi, a mẹkunu that rode to power with the aid of mẹkunu agenda and forget his fellow mẹkunus now that he is getting chill Kunu, leaving them to live on meagre and crumbs of all sorts.

The time for sympathy is over; it is now “ask questions o’clock.” Honourable Alajagusi should be responsible for sharing the cups of Kunu across his constituency. It is time to ask him to sit up to his responsibility or dance out if he is not capable or incapacitated to deliver what is expected of him. We cannot afford to use fours years, achieving nothing.

Asa/Ilorin West Constituents are not ready to be in the same state of sorrow for the next three years, it is either our Honourable representative hit the ground running, doing the needful across his constituency, or we explore the given opportunity in the Constitution – a recall election – and I guess our Honourable know the implication of such action if his constituents are ready for a showdown with him?

We must recognise that freedom does not come in pieces. It is a single concept that we must defend at all times. If Alajagusi and co-freedom fighters could allege the past administrations of gross misconduct and maladministration, we should remember them that masses are waiting for their display of effective leadership that was lacked in the era of the dynasty. Remember, sympathy won’t build our schools, roads, nor sponsor bills that will bring succour to the good people of Asa/Ilorin West Constituency. 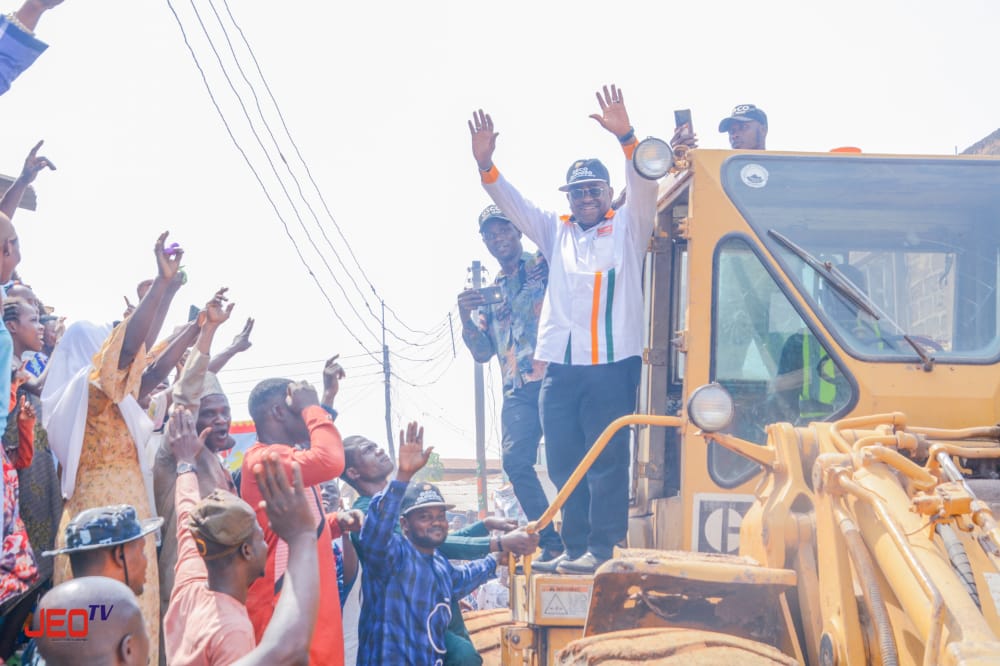